Stays are lines, ropes, cables, or other framing elements on sailing boats that run parallel to the keel, stem, or hull and which enable the boat to move forward and reverse along the direction of motion. A stay is often a part of the main sailing rigging and is used as an anchor to support the full weight of a single mast against the hull of the boat. Stays are different in degree of complexity depending upon the type of boat and its intended use. There are also certain types of stays which have been simplified over time, but generally remain popular due to their functionality and durability. 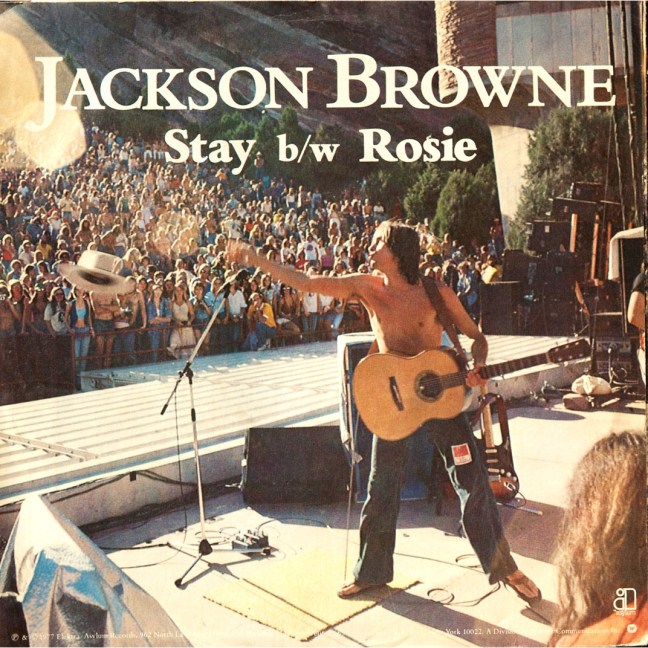 In terms of the function of the stay, it enables a sailor to position the ship in a fixed position so that the sailing equipment can work as designed. The mast and sails are still in place when a boat is placed in such a position, and the rest of the ship is well supported by the main body of the hull. Traditionally, the stay was placed between the steering wheel and the main sail. Since modern ships tend to be much longer than boats in centuries past, and since the stays were not always constructed with mast-mounted sails, they have been modified and may now be placed in a variety of different configurations, depending upon the available space on the ship, and the level of sailing equipment available.

As the name implies, a spinnaker stayed on top of the mast, allowing the sail to be piloted by the wind. In general, a spinnaker was usually built with two posts on either side which were driven into the deck through small holes. The mast was supported by this “stay” and, as in most cases, was attached to the “stay”. The concept of the stay has changed considerably over time, but generally referred to today as a “stavepole”, or simply a “stay”. Modern spinnakers are generally constructed with one post on each side of the main sail.